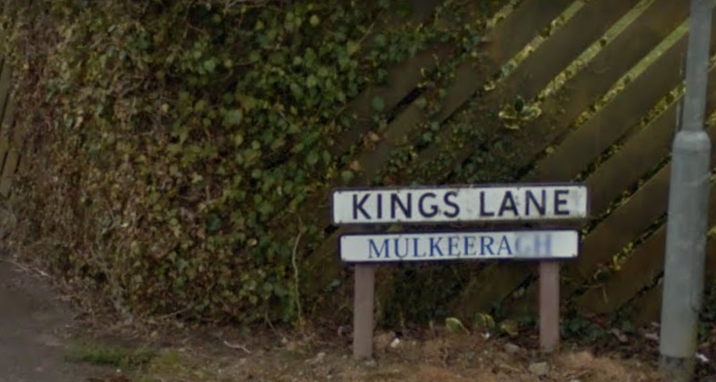 Police are appealing for information after a man in his 20s had a gun pointed at him in Ballykelly on Sunday evening (12th July 2020).

The incident took place in the King’s Lane area of the town.

Detective Sergeant Wallace said: “Shortly after 7:30pm, it was reported that a man in his 20s was approached by three unknown male, one of whom was armed with a firearm.

“The armed male pointed the weapon at the victim and it is believed that he pulled the trigger, however it appears that the gun jammed.

“The suspects then made off towards Drummond Park. The victim was left badly shaken but not injured. All three males were reported to have been wearing scarves covering their faces.

“One of the men is described as 6”2 in height and wearing a black, hooded top with the second male described as wearing the same and around 5”10 in height.

“The third male who was armed with the gun was described as being 5”6 in height and wearing a dark coloured hooded top and grey tracksuit bottoms.

“I would appeal to anyone who may have been in the area and saw what happened, or anyone who has information which could assist our investigation, to get in touch with detectives at Musgrave on 101 and quote reference number 1956 of 11/07/20.” 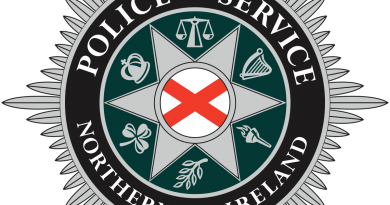 Appeal for information after reports of shots fired in Coleraine 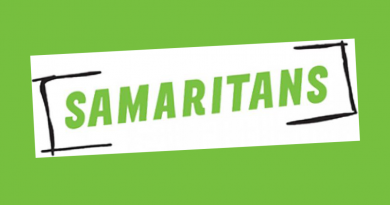 Have you some spare time to help Samaritans? 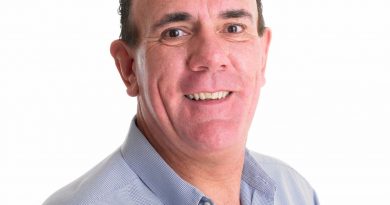