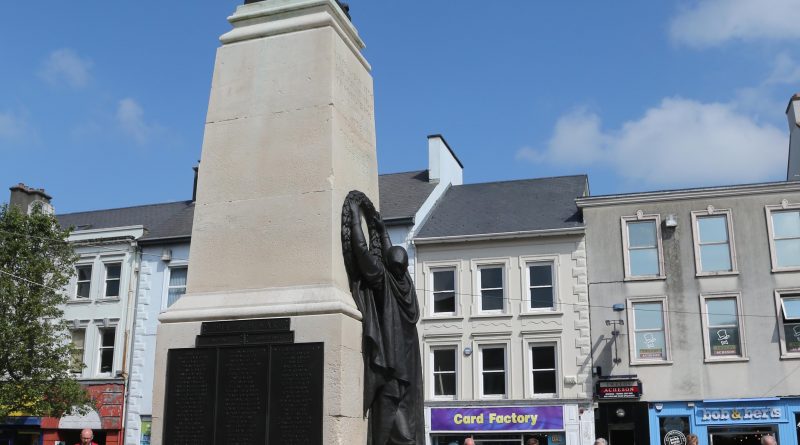 Elected members, including the Mayor Councillor Richard Holmes, attended the Covid-compliant event at the Diamond alongside the Lord Lieutenant for County Londonderry, Mrs Alison Millar and representatives from the Royal British Legion.

Speaking afterwards, the Mayor commented: “I was pleased to have this opportunity to remember the service and courage of our Armed Forces, along with their families, veterans and cadets at the beginning of Armed Forces Week. 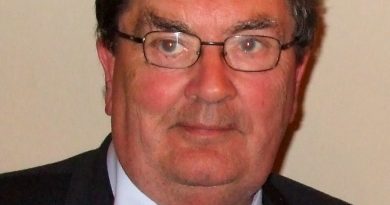 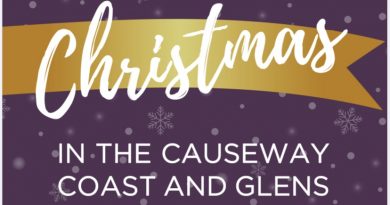 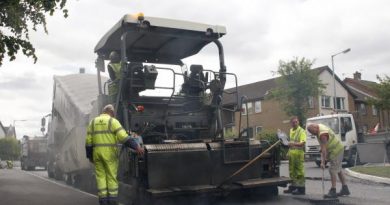