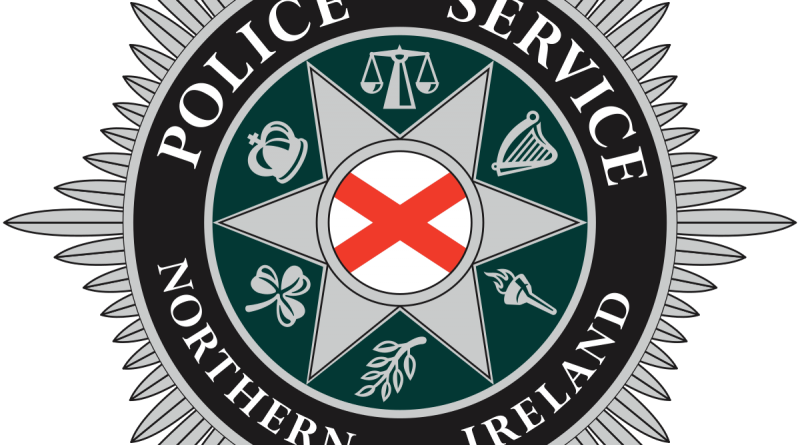 PSNI District Support Team have carried out a number of searches in the Coleraine, Portstewart and Dunloy areas yesterday as part of a continuing effort to tackle drug related criminality in the community.

This was a significant local operation supported by PSNI Tactical Suppport Group.

A 38 year old man was arrested on suspicion of a range of drug related offences and is currently helping the PSNI with enquiries.

A 61 year old woman was also arrested on suspicion of possession of Class B & Class C. She was released on bail pending further enquiries. 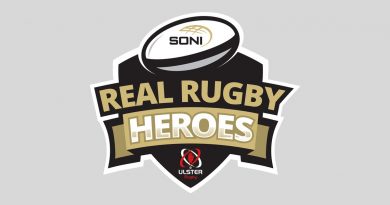 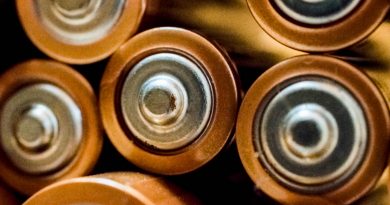