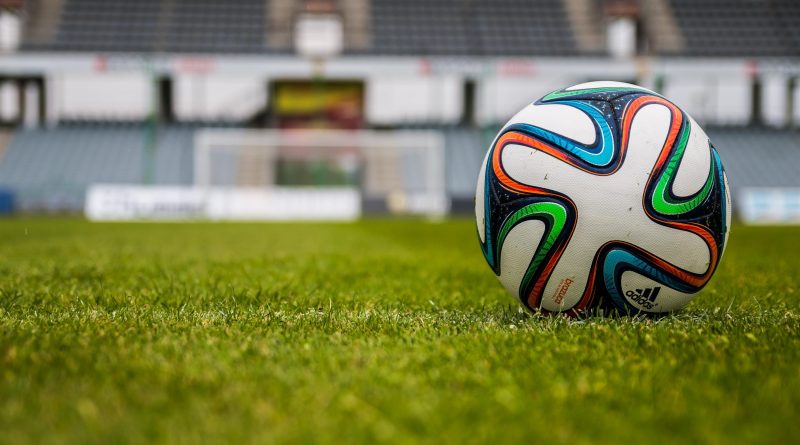 Local football returned after lock down with the Irish Cup semi finals.

In a derby game which could almost be described as a cup final, Coleraine played Ballymena in the first Irish Cup Semi Final of the day to be played at the National Stadium, Windsor Park. This after a gap of almost five months competitive local football.

Coleraine impressed in the first half and before the half was over, the Bannsiders took the lead with an Eoin Bradley free kick which was sent past Sky Blues goalkeeper Glendinning and in to the top left corner.
Into the second half, Coleraine did look the side that was heading to the final, with misses from Ben Doherty and Bradley hitting the post.

Ballymena equalised into added on time in the 90 minutes, Kenny Kane scoring taking the game to extra time.
Extra time, both teams seemed likely to be holding out for spot kicks and after the 30 minutes were over it was Ballymena taking the first penalty. Ervin failed to score from the spot and this was followed by Coleraine’s Stephen Lowry also missing along with scorer Bradley too. David Jeffrey’s side now look forward to a Cup Final where they look for their first Irish Cup win since 1989 and the Europa League spot to go with it.

As for Coleraine, Oran Kearney’s men now see European football next season after finishing second in the Irish Premiership. 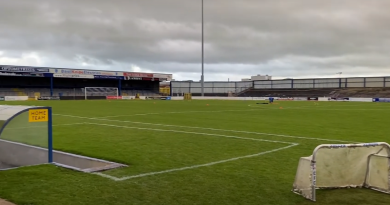 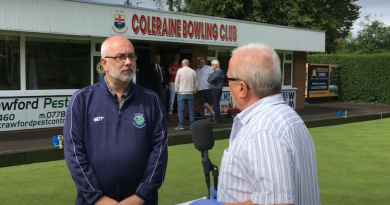 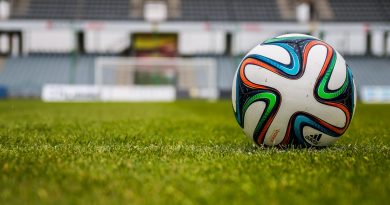