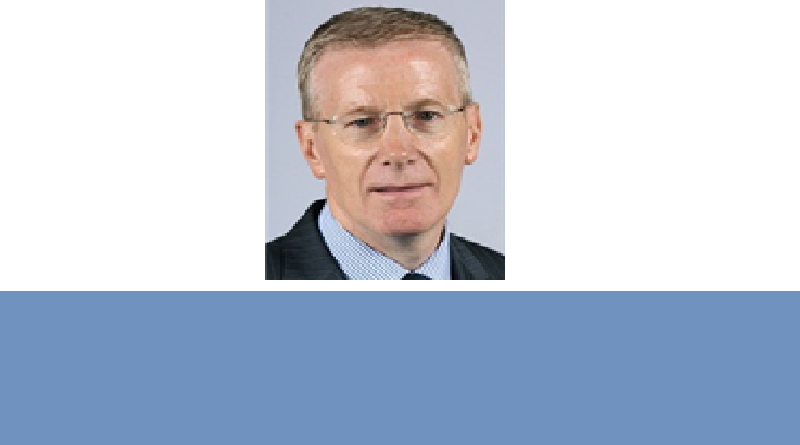 After the ‘Stop COVID NI’ app has been downloaded 170,000 times, East Londonderry MP has praised the uptake from local people and said the app can play a vital role in keeping us safe as we move forward.

The DUP MP said, “Northern Ireland was the first region of the UK to have a functioning COVID tracing app and in less than a week it has been downloaded 170,000 times. This is almost 20% of the entire adult population of the country in a few days. Alongside the more traditional contact tracing which has been in operation for some time now we all hope it can help prevent spread of the virus. The Dept of Health need to release the results this weekend of how many alerts there have been now that such blanket coverage has been achieved in a very short period. This would provide confidence to the wider public about how effective it has been and just how many times it has been activated.

No one wants to see the increase in cases that has happened in some isolated parts of Europe and it is in the wider interests of the public as a whole we continue to maintain our guard against any spread.

The public in Northern Ireland have played a huge role in the positive response to COVID-19 here to date. Let’s ensure we continue to do that.” 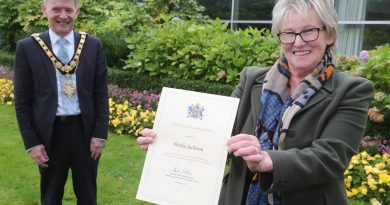 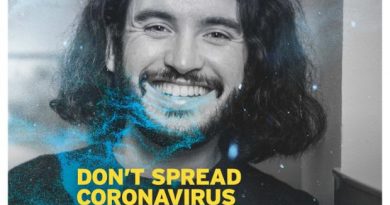 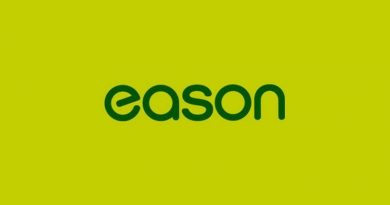 Easons to enter consultation with staff to close NI stores