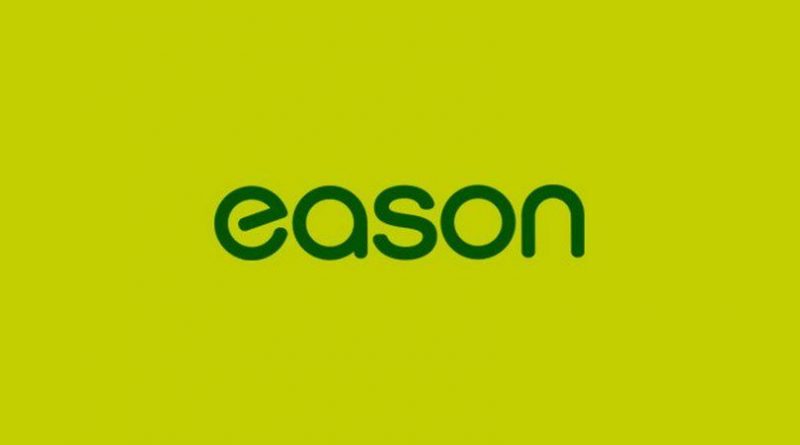 The announcement follows a detailed review of the stores in Northern Ireland in the context of the devastating impact of Covid-19 on current and future trade and implications of a number of other significant factors on the future prospects and sustainability of the business in Northern Ireland.

Employees are being invited to elect representatives to engage with the company around its proposals as part of a collective redundancy process which is expected to last for approximately 30 days.

Eason & Son which has seven stores in Northern Ireland, including the Church Street shop in Coleraine has been closed since 23rd March in response to Covid-19. 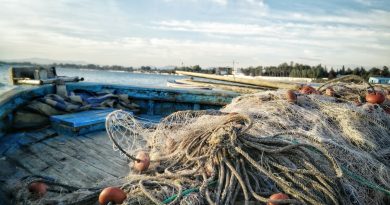 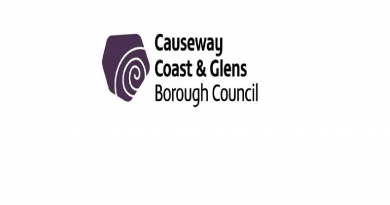