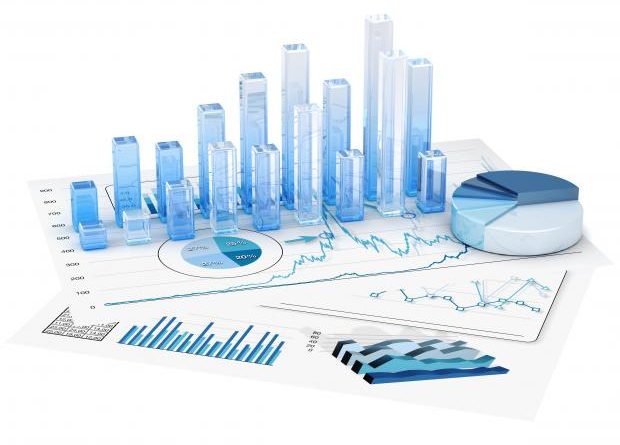 The number of confirmed redundancies (3,112) in the most recent 12 months was 74% higher than in the previous 12 months (1,785). NISRA, acting on behalf of the Department for the Economy, received confirmation that 610 redundancies took place in July 2020.

During April-June 2020, 7,900 vacancies were notified to the Department for Communities, fewer than half the number in the previous quarter and the same period a year earlier.

For a more detailed breakdown go to https://www.nisra.gov.uk/statistics/labour-market-and-social-welfare/labour-force-survey 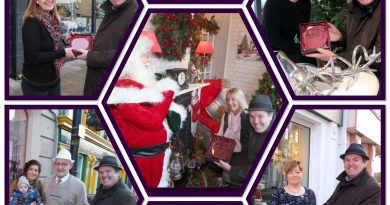 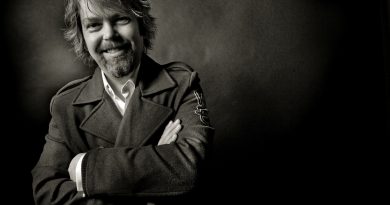 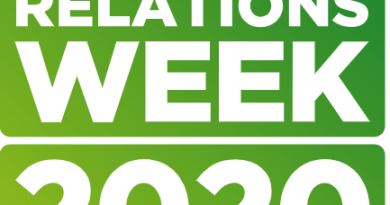