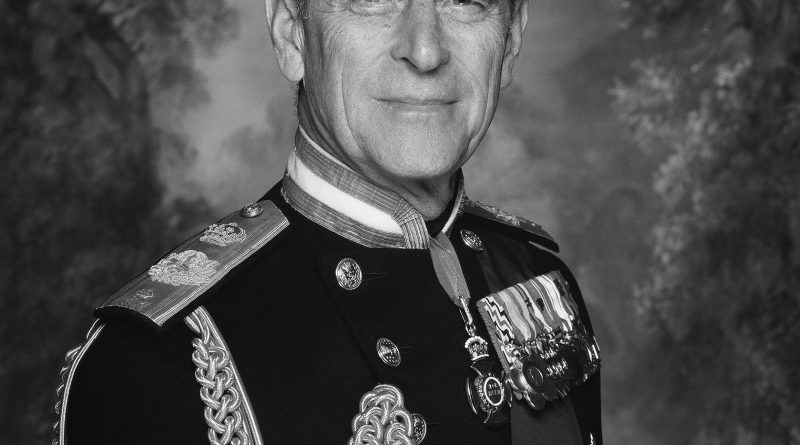 The Mayor of Causeway Coast and Glens Borough Council has expressed his sincere condolences on the death of His Royal Highness The Prince Philip, Duke of Edinburgh.

Alderman Mark Fielding said: “On behalf of Causeway Coast and Glens Borough Council I wish to express my profound sadness and deepest sympathies on hearing the news that His Royal Highness Prince Philip has died.

“The Duke of Edinburgh has supported Her Majesty The Queen in her Royal duties for more than 70 years and his unfailing service and dedication to the nation will remain an inspiration to us all.

“Through his stalwart support of charities and the lasting legacy of The Duke of Edinburgh Award Scheme, Prince Philip has had an incredibly positive impact on the lives of so many, including many young people here in the Borough.

“His loss will be mourned across our community, our nation, the Commonwealth and beyond.

“I had the privilege of meeting HRH Prince Philip during Her Majesty The Queen’s visit to Coleraine in 2014 and to Royal Portrush Golf Club in 2016, and Prince Philip’s charm and humour was evident to all who met him on both occasions.

“I wish to express my sincere sympathy to Her Majesty The Queen and to all members of the Royal Family on this sad day. As a Borough our thoughts and prayers are with them all at this difficult time.”

Flags at the main Causeway Coast and Glens Borough Council civic buildings have been lowered to half-mast as a mark of respect.

A Book of Condolence to allow members of the public to share their own sympathies and pay their respects will also be opened. 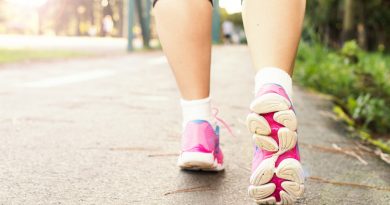 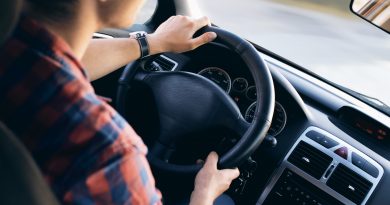 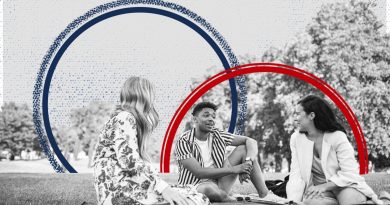 Sky News : What are the latest lockdown rules in the UK nations?