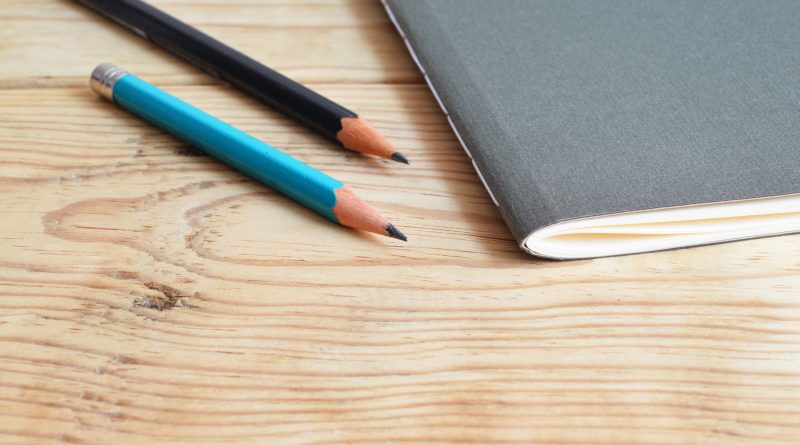 Education Minister Peter Weir has congratulated A level and AS level students who received results today and acknowledged the exceptional circumstances in which they have been awarded.

Students across Northern Ireland received A level and AS level results which confirm the upward trend in improvement that has been evident in our education system in recent years.

Further analysis of the figures also shows the gap between outcomes for secondary and grammar schools closing.

Minister Weir said: “I wish to congratulate all the young people who have received their results in what has been a particularly challenging time.

“Following the cancellation of all A level and AS level exams due to the Covid-19 pandemic, I was determined that the young people affected should be awarded the qualifications necessary to progress to the next stage of their lives.

“The results issued today will allow our young people to take their next steps forward on whichever route they have chosen.”

Following the cancellation of exams in March, the Department commissioned CCEA to provide advice on a broad range of options that would ensure students were awarded grades that were fair and robust, and would allow them to progress to the next stage of their education or career.

Grades have been awarded this year based on a combination of teacher professional judgement, prior pupil achievement and a statistical standardisation process.

A level grades are entirely based on individual performance data without adjustments according to school attended.

Minister Weir continued: “A range of experts and stakeholders, including representatives of head teachers, teaching unions, employing authorities and the Education and Training Inspectorate were consulted before decisions on the alternative awarding arrangements were finalised.

“CCEA and the Department also worked closely with counterparts in England and Wales to ensure comparability of qualifications.”

The statistical standardisation model used by CCEA was thoroughly tested by CCEA and also by independent experts. Without the application of this standardisation process, this year’s grades would have been significantly inflated compared to previous years.

The Minister continued: “It was important that this year’s awards were comparable to those awarded in past years and recognised as equally valid to avoid any long-term detrimental impact on the future prospects of this cohort of young people.

“Full credit must go to teachers and school leaders who very quickly produced the professional judgements required and submitted these to CCEA within the very tight deadlines set.

“However, for those not happy with the outcome I would emphasise that the results today are provisional, and there is an appeals process available.”

The appeals process in place will follow a similar procedure to that being brought forward by Ofqual in England.

This week CCEA made the appeals process even more flexible. The results of a pupil’s previous work including, for example, outcomes in internal and external exams, can now be used as evidence to support an individual appeal

Details of the appeals process can be found on the CCEA website.

Concluding, the Minister said: “I am confident that the alternative process was the fairest in the circumstances and has generated grades that will enable progression this year but will also stand the test of time so that these young people can move forward confidently with their future plans.”

Economy Minister Diane Dodds said: “My Department’s Careers Service can help young people align their career aspirations with the immediate and future needs of the labour market. Careers advisers have access to up-to-date information on employment trends provided by the Department’s economists and offer impartial advice and guidance on career pathways including further and higher education, training, and employment, including apprenticeships.

“I’d like to take this opportunity to offer all who are either receiving or waiting for their results my very best wishes and reassure you that the Careers Service team is ready and waiting to help you access the pathway best suited to you and your career ambitions.” 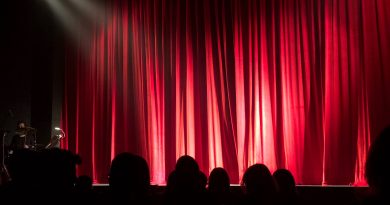 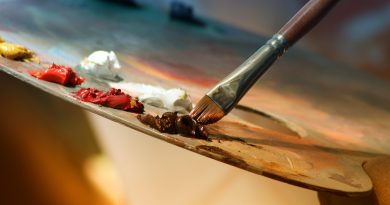 Update on Art Centres and Museums 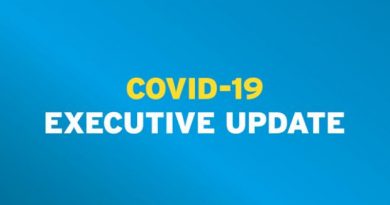