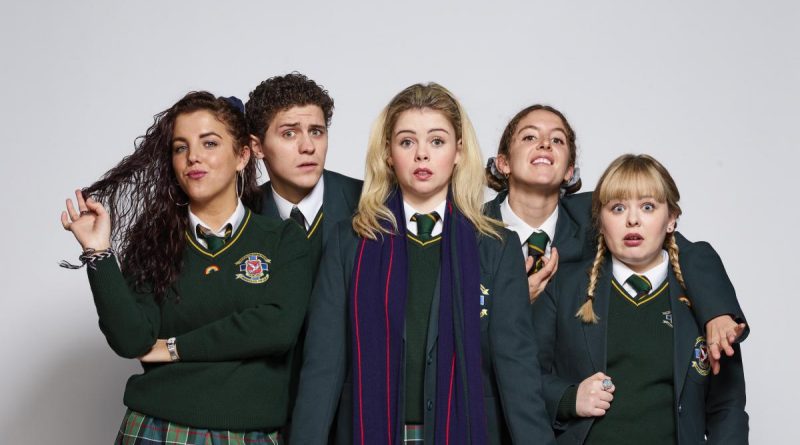 For those Derry Girls fans pleased to see series 2 on Netflix, the streaming platform has pulled the entire series.

The streaming giant has explained on Twitter, “UPDATE: it looks like we were a bit early with this one so have had to take season two down for now.

“We’ll let you know when it’s coming back as soon as we can. In the meantime, it’s available now on All 4.”

The Channel 4 hit programme set in the Maiden City has been renewed for a third series, however filming had been put on hold due to the coronavirus outbreak.

Welcome to On The Causeway Coast 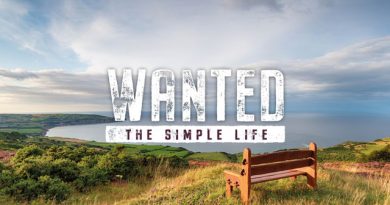