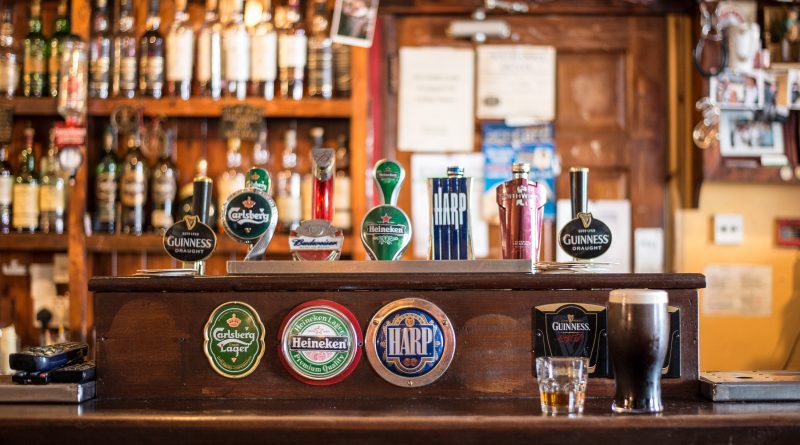 The Northern Ireland Executive have agreed to proposals to update Liquor Licensing laws.

Under the plans, public houses and nightclubs will be able to serve alcohol until 2am (currently 1am) on Friday and Saturdays.

There will also be an extended hour for ‘drinking-up time’ up to 3am.

The new rules should be in place by next year, along with current restrictions at Easter being removed.

Hospitality Ulster has said “has warmly welcomed the progress, which when approved by the Assembly will bring about the biggest changes to the hospitality sector in a generation.”

Colin Neill, Chief Executive of Hospitality Ulster said, ““This Bill can be a defining moment for the hospitality industry, bringing much of it into line with our neighbours in the Republic of Ireland and in Great Britain and making it more attractive to customers and visitors.” .” 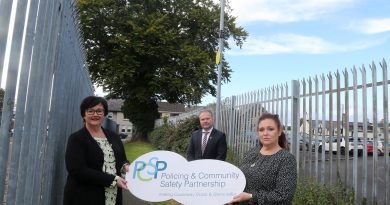 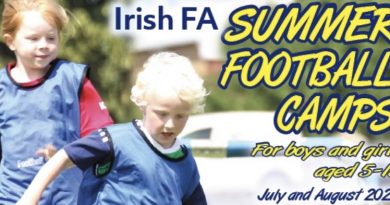 Sign up now for summer football camps across the Borough 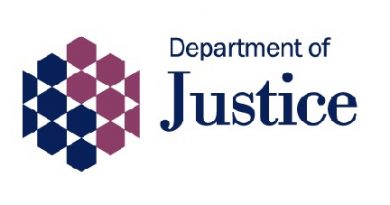