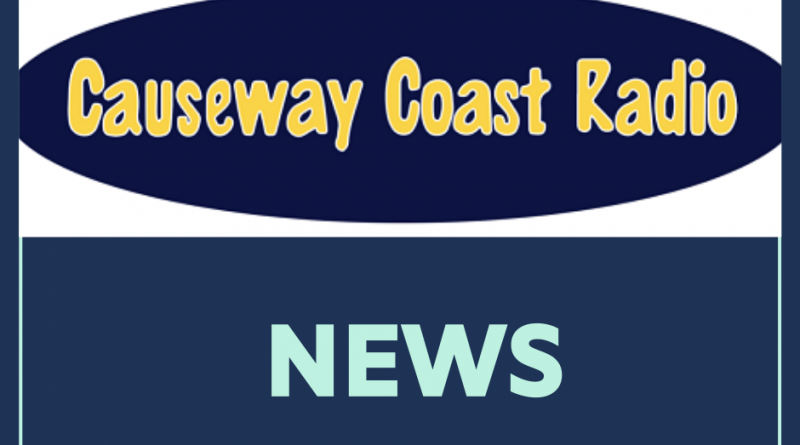 There were 4,155 proposed redundancies between 1 March 2020 and 30 June 2020, with more employers making collective redundancy notifications in these 4 months than for the whole of 2019. The increase in redundancies since the start of March has primarily been driven by four main industry sectors; transportation and storage, accommodation and food services, manufacturing sector, and wholesale and retail trade, collectively accounting for almost 90% of proposed redundancies. In the previous 8 months there were no proposed collective redundancies from the transport and storage sector and less than 1% from the accommodation and food services.

The number of confirmed redundancies (2,602) in the most recent 12 months was 44% higher than in the previous 12 months (1,813). NISRA, acting on behalf of the Department for the Economy, received confirmation that 40 redundancies took place in June 2020. 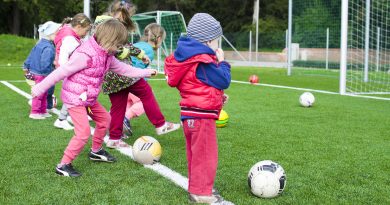 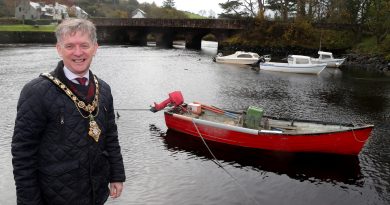 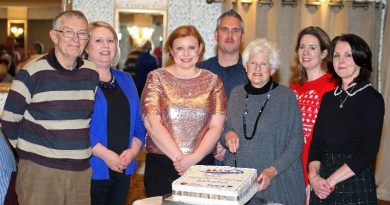