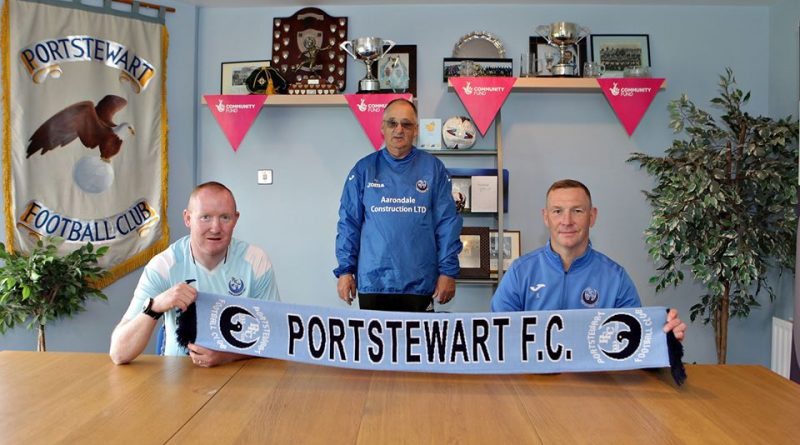 With the transfer window opening on the 1st August, Portstewart FC have announced the signing of three players.

Kyle McVey joins Portstewart after being at Tobermore and previously playing at Linfield, Ballymena United, Portadown and Coleraine.

Darren Henderson who had a recent spell at North Antrim side, Dervock joins with playing experience at Glentoran and Coleraine.

Connor Logue joins after having experience at Limavady United and more recently Moyola.

Portstewart manager Johnny Law spoke on the club Facebook page, ” I am delighted to have signed a player with the experience of Kyle, He’s a player we tried to get last year but thankfully after some frank discussions he has decided to come to us this year.

Kyle will make us stronger at the back with his experience and reading of the game. Kyle decided to come simply because of the forward strides we’ve taken as a team and club and in his own words he wants to be part of something special. Kyle is fully aware of the hard work ahead of him and is determined to be a success as a Portstewart player.

Darren is a player I’ve tried to sign since coming to Portstewart and thankfully he’s on board now and like Kyle, he brings a world of experience and comes with the determination to take us forward as a team and will no doubt add to our goal tally next year.

I’m also delighted to get Connor Logue from Moyola, a player I worked at Coleraine during my time there. Connor has an incredible work rate and exceptional quality on the ball and will add another dimension to our squad.

All three players bring something different to our squad and will make us stronger as a group. We all wish them every success at the Seahawks”. 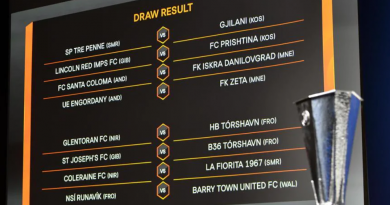 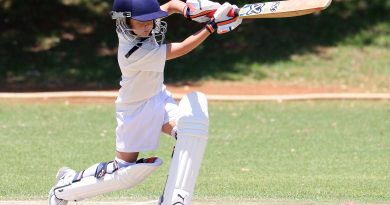 Sport – Cricket round up 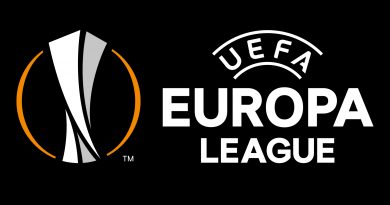