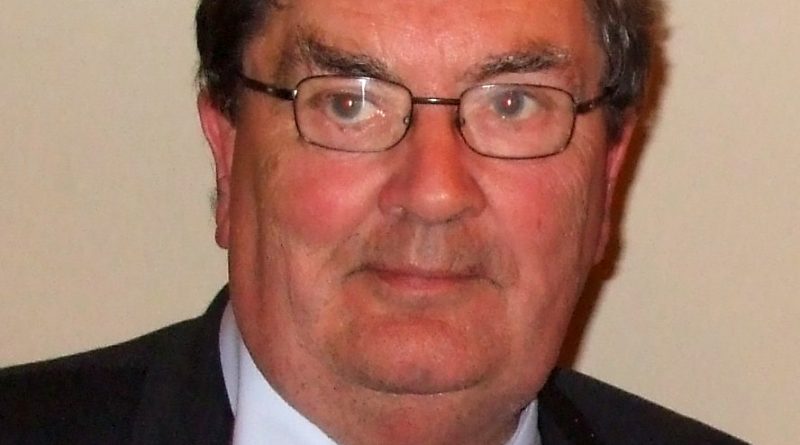 Following news that former SDLP leader John Hume had died in the early hours of this morning (Monday, 3rd August 2020), tributes have been made to the former Foyle MP who was a key architect to the peace process in Northern Ireland which led to the Good Friday Agreement in 1998.

SDLP leader, Colum Eastwood in a social media post said, “Derry, and the whole island, is in mourning today following the passing of our friend, leader and greatest peacemaker.
We can never repay all that John did for us but we can live the values that meant so much to him. We shall overcome.”

Meanwhile, local representatives also paid tribute,
Clare Sugden MLA said, “Very sad to learn of John Hume’s passing. I offer my condolences to his family, friends and colleagues in the SDLP.
John is a giant in our history. His contribution to Northern Ireland is immeasurable. When others turned to violence, John sought politics and peace. He had vision to see what others couldn’t and NI is a better place because if it.”

And local Causeway Coast & Glens SDLP councillor Helena Dallat O’Driscoll, a Facebook post said, “It is truly impossible to to put into words the debt that we all owe our Peacemaker, John Hume. My heart aches for Pat and the Hume family.”

Meanwhile, in the Assembly today, Speaker Alex Maskey MLA, has today expressed his sympathies on the passing of John Hume.
The Assembly Speaker said: “This year has sadly seen the passing of many of the Members who helped establish the Assembly in 1998, but John Hume’s legacy dates from long before that. As a teacher, a leader of the civil rights movement, the leader of his party and a public representative, he was dedicated to achieving peace and social justice in the interests of our whole community. In doing so he demonstrated tremendous leadership, no matter the risks that were involved and will undoubtedly be remembered for his tireless efforts to build political agreement.

“As Speaker of the Assembly, I should also record his role as a parliamentarian in the chambers of Belfast, London and Brussels which helped build his reputation as an influential figure internationally.

The Speaker concluded: “I will make arrangements for the Assembly to recognise his service at the next sitting and it is clear that his huge contribution to this society will endure. However, for today, a family is grieving the loss of a husband, father and a grandfather and on behalf of the Assembly, I express our condolences to his wife Pat, his children, grandchildren and his brothers and sisters.” 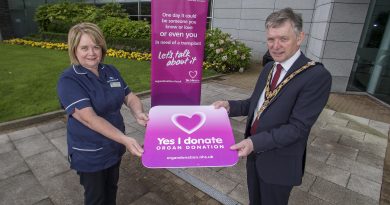 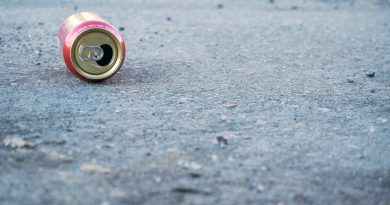