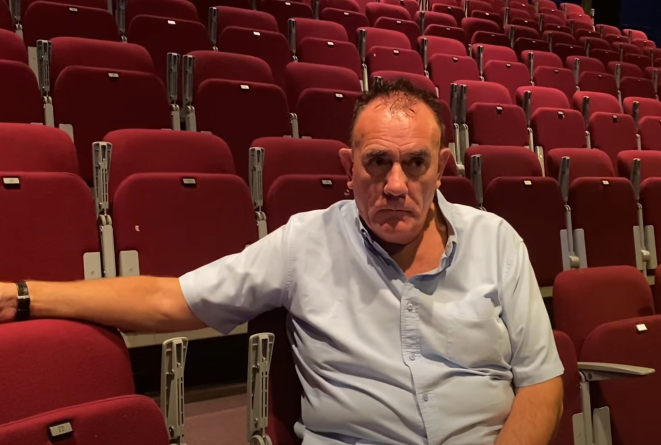 Denis McNeill chats with Portrush man, Brian Logan who has been awarded the British Empire Medal (BEM) in the Queen’s Birthday Honours.

Brian has a long association with Portrush’s Ballywillan Drama Group and a career working with drama groups, musical societies, theatre groups and schools across the land where he directed, produced, designed sets and lighting for numerous plays, musicals, pantomimes over five decades. 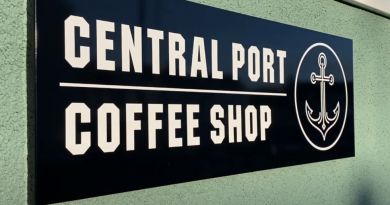 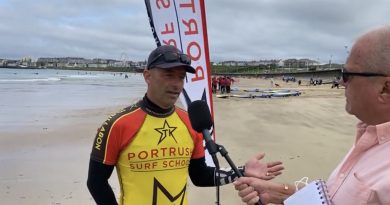 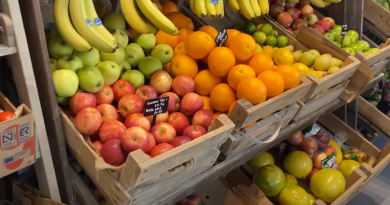 VIDEO – Scotts Farm Shop and your chance to win!